Saint Paul – October 8, 2021 – From the stage of the organization’s signature fundraising gala, the Night of Light, the Aim Higher Foundation announced the public launch of the Aim Ever Higher Campaign. Since 2019, the foundation has been working to raise funds to offset the cost of a Catholic school tuition for low-income and working class families. The funds raised will be used to support student-based, tuition-assistance scholarships awarded to children from families with financial need.

The Aim Ever Higher Campaign, the Aim Higher Foundation’s first major campaign, was created in response to both a growing demand for a Catholic education from families across the Twin Cities metro area, as well as rising tuition prices in Catholic schools despite local school and parish efforts to keep the costs down.

“The reality for a growing number of families is that despite their desire for their children to benefit from all Catholic schools have to offer, the size of their paycheck prohibits them from enrolling them,” said Jean Houghton, President of the Aim Higher Foundation. “Particularly for children in St. Paul and Minneapolis, an area that faces one of the largest achievement gaps in the country, finding creative ways to give parents access to strong education options is the responsibility of the entire community.”

“The Aim Ever Higher Campaign is a platform for those who believe that all children should have access to a great education to make that a reality for hundreds, even thousands, more students.”

To date, the Aim Higher Foundation has raised more than $11.5 million toward its campaign. The funds address three of the organizations most urgent priorities:

“The goal of our campaign is unique,” said Sarah Schumacher, chair of the Aim Higher Foundation board of directors. “In other campaigns, you might see a final, large number a non-profit is trying to reach and exceed. At Aim Higher Foundation, we think not in terms of numbers, but students.”

“We support more than 2,000 students with our scholarships, more than 10% of all children in K-8 Catholic schools. But 3,000 more applied for our programs. That means we can’t stop this effort until all children, regardless of their background, can set foot in a Catholic school.”

See the article in the Catholic Spirit. 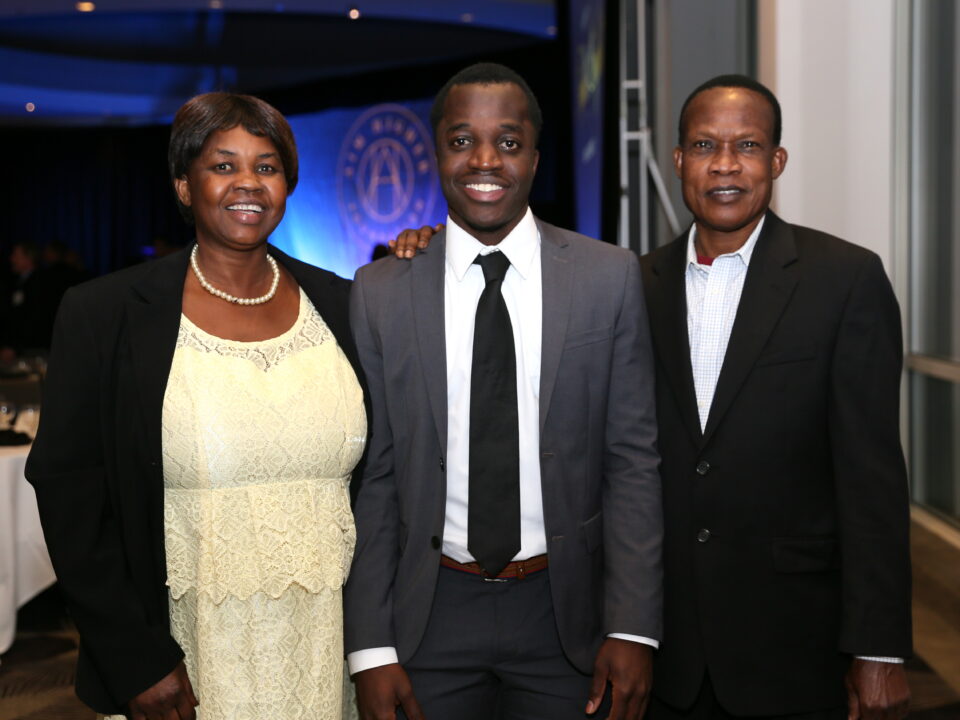 As Your Consider Your Year-end Giving 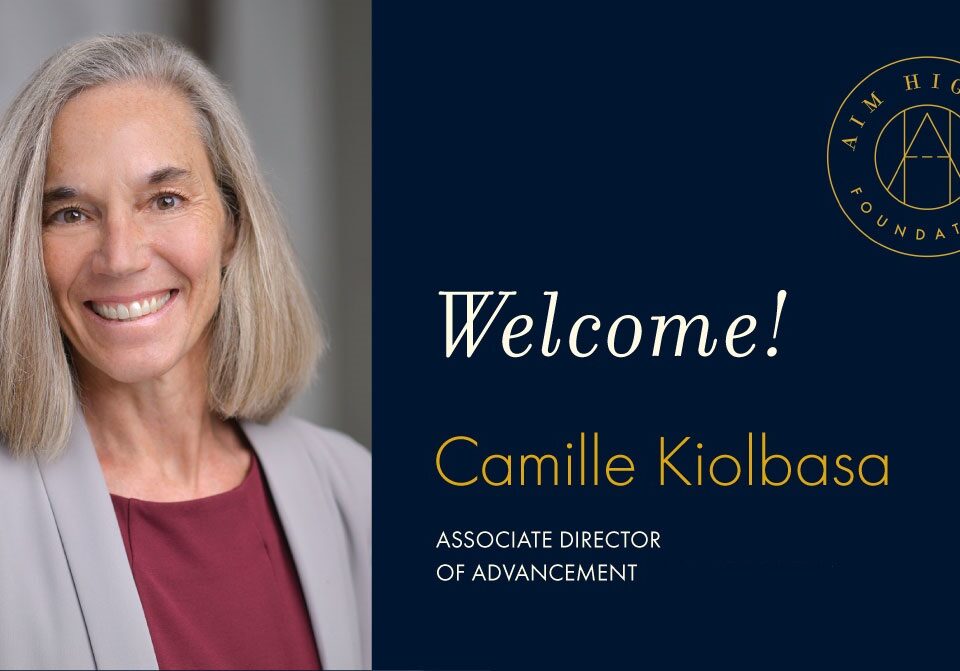 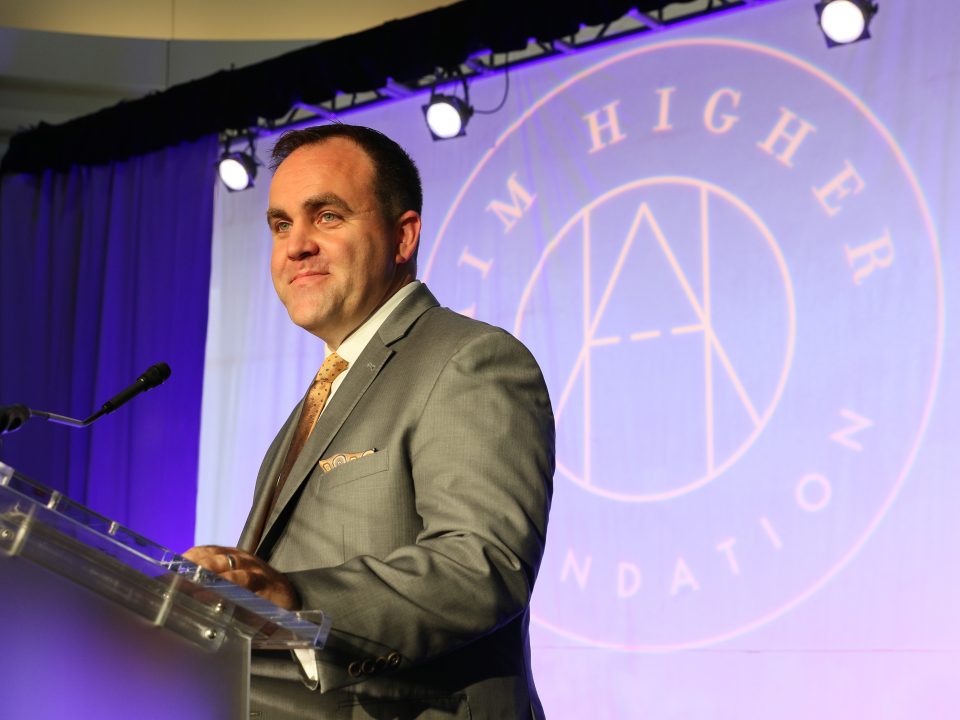