A Parochial Education Makes All the Difference for One Struggling Student. - Aim Higher Foundation

A Parochial Education Makes All the Difference for One Struggling Student. 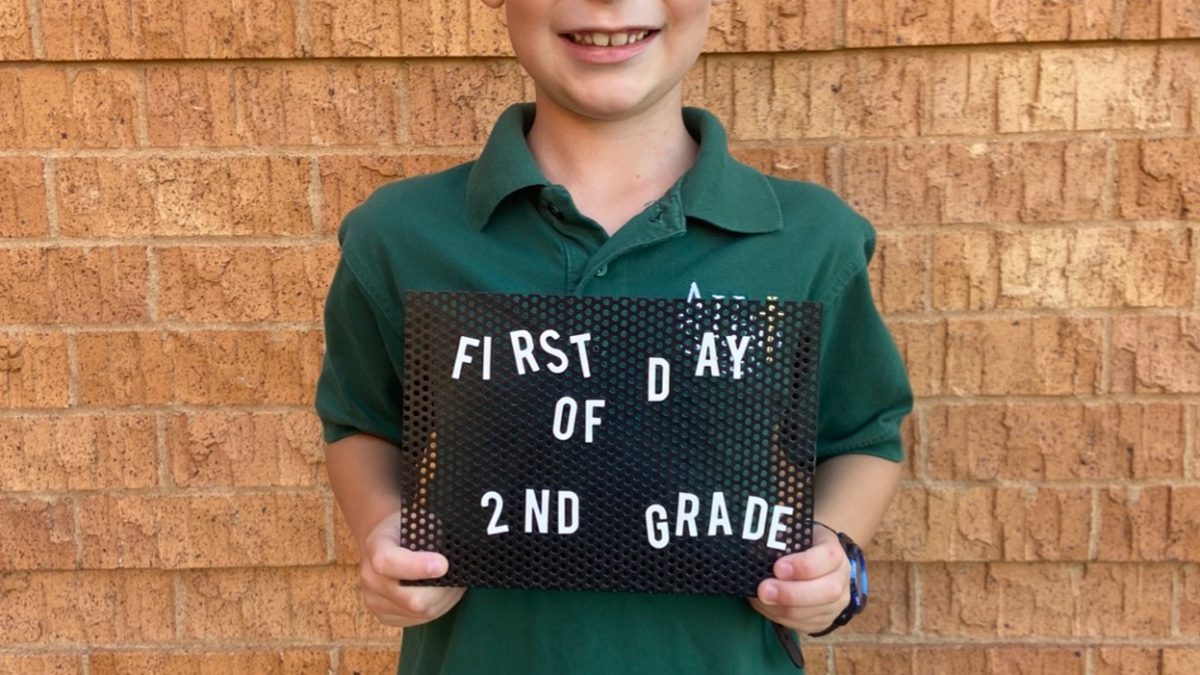 When Gina and Michael lost their faith in their neighborhood school—Gina let her Catholic faith take the lead.

Teachers described their daughter, Jenny, as attentive and focused, but Gina and Michael knew better: while other kids acted out, their daughter acted in. And as one student in a class of thirty, Gina recognized that her daughter was falling through the cracks. “I tried to impart to her teachers that the reason she looks so focused is because she’s not focusing on you,” says Gina. “She’s in her head and she’s tuned you out.” 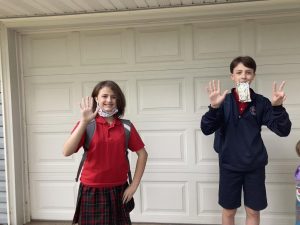 Despite her parents’ early recognition of their daughter’s struggles in school, Jenny was not diagnosed with attention deficit hyperactivity disorder (ADHD) until the end of second grade. Even after her diagnosis, because ADHD frequently manifests differently in boys and girls, other students’ behavioral issues continued to monopolize teachers’ attention.

“I feel like she was just lost in a sea of students,” Gina says.

In the spring of 2020, the worsening pandemic forced many schools to switch to distance learning. Finding it difficult to stay on task outside of a physical classroom setting, Jenny fell behind almost immediately.

Gina, who had recently rediscovered her Catholic faith at St. Rose of Lima Parish, pictured her daughter thriving in the smaller class sizes and increased one-on-one attention offered at the parish school. However, she worried that Jenny wouldn’t be able to receive tuition assistance late in the enrollment cycle. “We’re a one-income household,” says Gina. “If we didn’t get a scholarship, Jenny wouldn’t have been able to go.”

Fortunately, St. Rose directed the family to the Aim Higher Foundation’s Reserve Fund Scholarship, which is awarded to students whose families experience sudden financial hardship outside of the Foundation’s normal awarding timeline. “We applied, and it really has made all the difference in the world,” says Gina.

“What took us two, even three, years to get acknowledged was taken care of and remedied within a month at St. Rose,” says Gina. “Jenny went from Cs and Ds and ‘needs significant improvement’ to pulling off Bs and even As.”

Sending Jenny to St. Rose has made all the difference in the world for her, too, says Gina. Jenny thrives in the smaller classes, and the teachers implemented different interventions and methods that were more individually tailored toward Jenny’s specific needs. One of Jenny’s teachers recognized the extent of her learning challenges within the first two weeks of her enrollment—and immediately got to work developing an Individualized Education Program (IEP) with the support of the principal.

“What took us two, even three, years to get acknowledged was taken care of and remedied within a month at St. Rose,” says Gina. “Jenny went from Cs and Ds and ‘needs significant improvement’ to pulling off Bs and even As.”

So pleased were Gina and Michael with Jenny’s experience at St. Rose that they have decided to send their older son, Max, to seventh grade there this fall. If financially feasible, the youngest son, Mason, will start kindergarten at the school next year.

Gina knows that a lot of Jenny’s success is possible because of the support she received from the Aim Higher Foundation. “You really helped us so much,” she says. “Jenny could’ve been just one of those students who fell through the cracks, but because of your help, that didn’t happen. You really gave us a gift.”

She pauses. “Or God worked through you to give us this gift.” 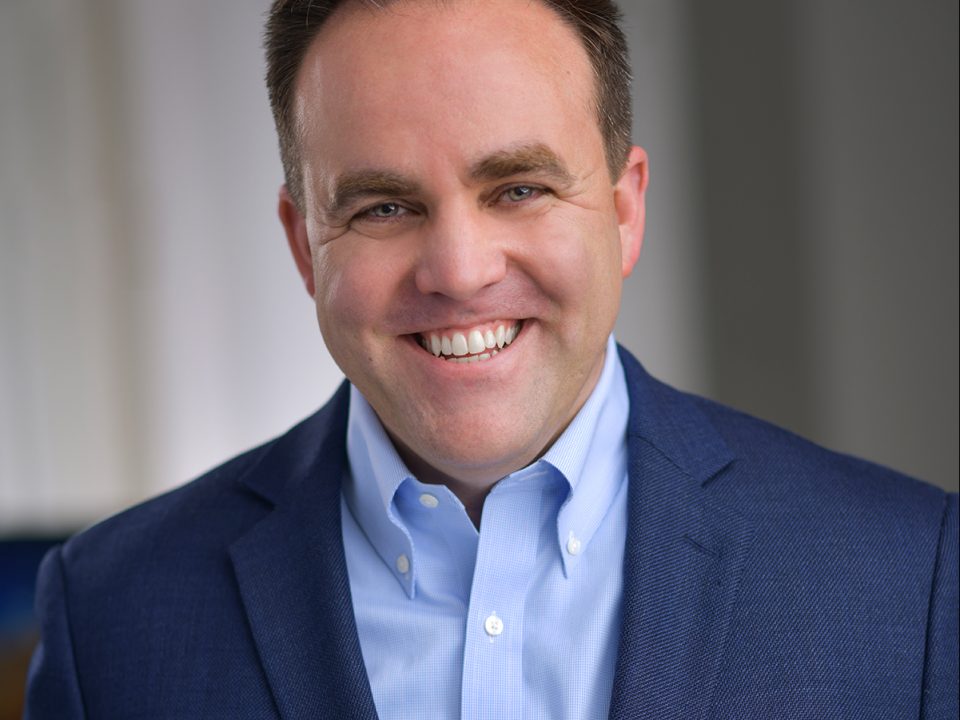 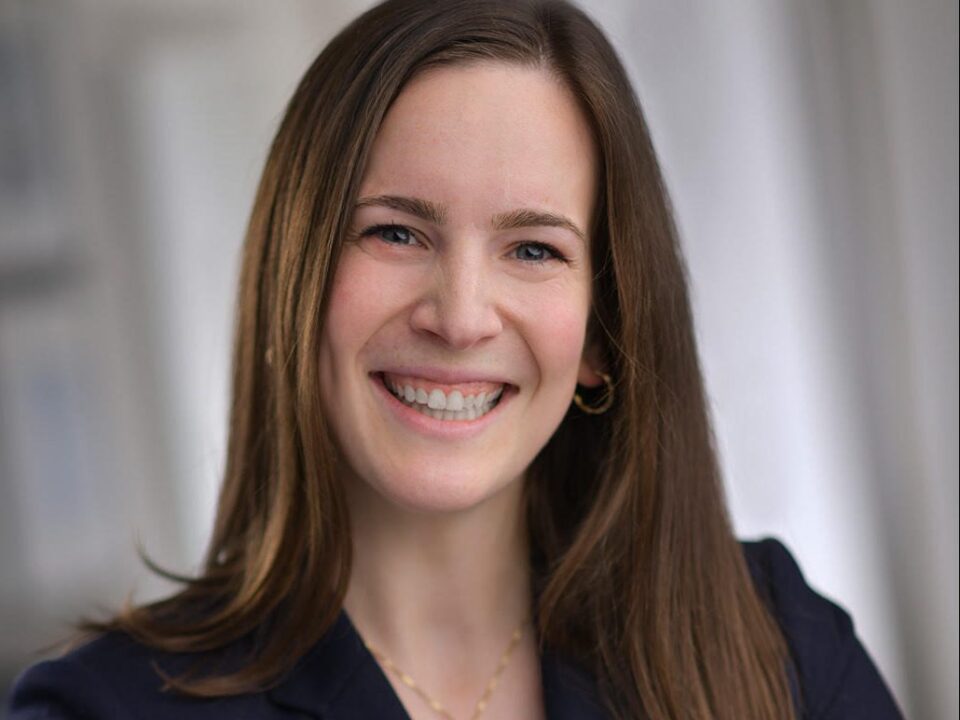 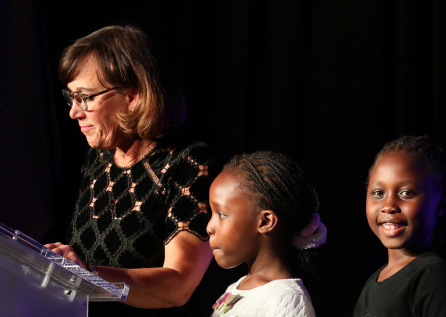